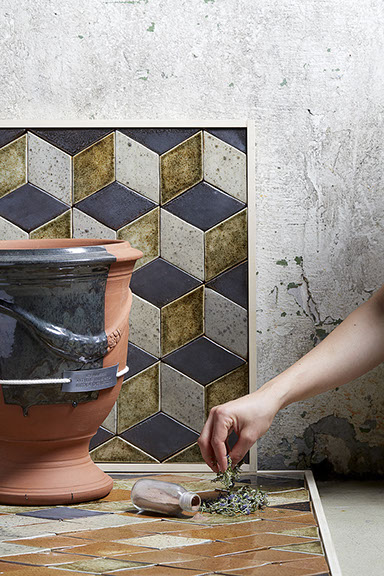 is the transformation of plants able to draw heavy metals from the polluted soil of an old mine, in the south of France, into glazes that neutralize them. Linking the industrial past with a local pottery tradition to revitalise a region and its heritage.

The abundant mineral resources of the Cévennes developed, amongst others, a pottery tradition along with an intense mining activity.

Exploited for centuries before its complete stop in 1995, those mines produced lots of waste that has contaminated rivers and soil with heavy metals, subsequently creating serious troubles for the ecosystem and the people living there.

On the ancient mine site, only 2 species of plants survived, the so called hyper accumulators.

A phytoremediation program, based on those 2 plants, has been developed by scientists in order to rehabilitate the polluted soil. Though, without valorisation, the biomass created by the aerial parts of those plants are still considered as contaminated waste.

The up-cycling of this biomass into glazes is thus essential.

Traditionnal vases of  the Cevennes 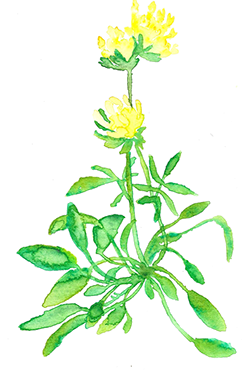 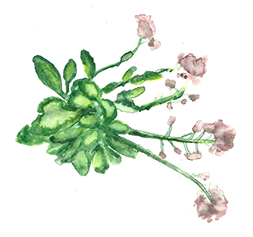 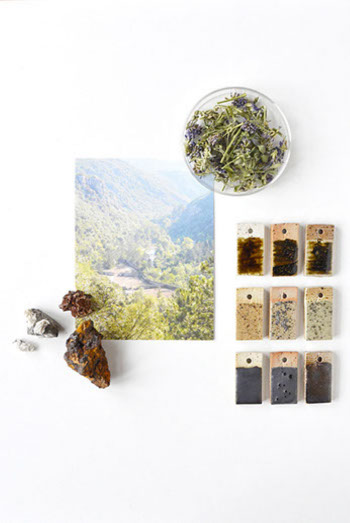